I’ve worked with many taken advantage of by scammers impersonating soldiers. Each scam has its unique attributes, but there are some common themes.

If you run across any of these elements with the person you met online claiming to be a soldier, there is no question you are dealing with a scammer. None.

You’re welcome to message me to chat about your situation. But if the signs below are present, my answer will be the same as what I’m telling you in this article – it’s a scam.

Let’s dive in and look at each of the most common signs of a romance scam.

He’s on a Peacekeeping Mission

I’m not sure why this is such a popular excuse to use why they are deployed in another country, but this comes up often.

Granted, my husband served in the military as the wars in Iraq and Afghanistan were going strong. Still, I have never heard a real soldier refer to his deployment as a peacekeeping mission.

It’s just not common terminology in the military. Though if I based it solely on the people who have found themselves involved with a scammer, you would think peacekeeping missions are the only reason any of our military ever leaves the country.

They may also say they’re on a peacekeeping mission with the U.N. in what is usually a war-torn country, but he’s in the U.S. military. Negative.

We have soldiers deployed to various regions and countries around the globe. With most, you can easily learn we have a presence in that country with a simple Google search.

You will hear references to many countries in various news stories about our actions or, sadly, when a soldier is killed.

If you do not hear that we’re in that country from very public sources, the person is full of it.

Do we currently have soldiers in countries that the general public isn’t aware of? Absolutely.

But here’s the deal. The soldiers deployed somewhere like that aren’t allowed to tell their spouse where they are, much less a random person they met online.

Those missions and deployments are generally classified. And any real soldier would quickly find himself on the first plane back to the U.S. in some serious trouble for divulging their location. If he’s truly in Syria, he can’t tell you he’s in Syria.

My husband was in special operations. At the time he was in, we weren’t even able to tell anyone he deployed. I wasn’t allowed to know exactly where he was or when he was coming home. Our conversations were monitored to make sure there weren’t any slips.

So the chance that a soldier would volunteer he’s currently chatting with you from Syria is none to none.

The other country often used is Nigeria. As many of these scammers are actually located in Nigeria, he may be telling the truth. But he’s not in Nigeria with the U.S. military.

He’s on a Top Secret Mission

Ok, let’s think about this. Does he volunteer that he’s on a top-secret mission? There is no conversation between the soldier and his closest confidantes if he’s on a “top secret mission” and certainly not with someone he met online.

The very idea of a top-secret anything is that it remains a secret. They aren’t allowed to speak of it. There are serious legal consequences to leaking information that is classified, which a top-secret mission would be.

If someone tells you this, end the conversation. He’s lying.

He Needs You To Talk To His Commander

This has always been one of my favorites because it’s so ridiculous. Sad but true, when you are involved with a soldier but not yet married, you are basically invisible to the military.

You’re not a consideration if you’re not married, and some would argue being married to him doesn’t even help.

Commanders or higher-ranking officers do not have time to chat with and vet the person a soldier met online while he’s deployed. There’s no interest in it and no benefit to it. Quite frankly, they have better things to do with their time.

There is no reason for you to talk to his commander. He doesn’t need permission from his commander to speak with you, email you, or call you.

No matter how official sounding the title may be, you are not communicating with a high-ranking officer in the United States military.

He Needs You To Fill Out Fiancee Paperwork

This is generally used in conjunction with the scam above about needing to speak to his commander.

In this instance, he will inform you to speak to each other on the phone, continue communicating online, or even get engaged; you need to complete paperwork.

There is no such thing as this paperwork in the real world of the military. Again, the military doesn’t care if you exist until you’re married. And then the only official paperwork on you is what you have to do to get your military ID made AFTER you get married.

Typically, this form appears to come from a higher-ranking officer and has specific instructions to follow. This includes a processing fee for the form. In some cases, they may tell you the fee is to enable him to return home.

The paperwork will usually appear on watermarked paper with the logo of that particular branch of service (Army, Navy, Air Force, Marines, etc.). The grammatical errors within the form are generally laughable.

He Refuses to Provide His Military Email Address

There is NO reason why he can’t share this with you. After all, it’s just an email.

It’s not top-secret, he doesn’t have to get permission from his commander, and there is no security risk to him providing it to you.

If he can’t provide it to you, he’s a scammer. Period.

If he refuses to provide his email address, cut communication.

Even if he provides it, you must try to send an email to it by starting a new email. Do not reply to the email he sent to you, even if it looks like it came from a mail.mil email address.

Does it bounce back when you try to send it? Is he able to reply to you from the mail.mil email address with your original email intact?

Every single person who suspected they were involved in a scam and has ever tried this found the email address the person gave was fake.

He Asks For Money

This is the biggest clue of all. A real soldier is not going to meet someone online and then ask for money. And certainly won’t do it with some made-up story as to why he needs it.

Asking for money can occur in multiple ways.

He could ask for an iTunes gift card.

He could ask you to pay for his flight home from his deployment.

He could ask you to cash the check he’s sending to you and send the money to him.

He could ask you to send him money via Western Union.

He could tell you that you have to pay a fee to continue communicating with each other.

He could give you a sob story about how his child needs medical care, and he doesn’t have access to his bank account.

Regardless of how it happens, if he asks you to spend money on anything, it’s a scam.

Scammers are working on multiple victims at once, and it may be anywhere from a few days to a few months before the topic of money comes up. Regardless of when it may, it’s always a scam.

Some have insisted he’s real because they have been talking for six months, and this is the first time he’s asking for money. It doesn’t matter when he asks.

If you honor any of these requests, the next ask for money will only get larger. They will play on your sympathy and good heart to try to get you to part with your money.

Trust your gut. If there’s even a small part of you that thinks it may be a scam, it probably is.

These are the biggest signs that you are dealing with a scammer. If the soldier you met online sounds similar, cut communication. Then, check out this article about what to do if you are involved in a scam.

If you have questions about a situation you’re in with a soldier you met online, reach out to me. 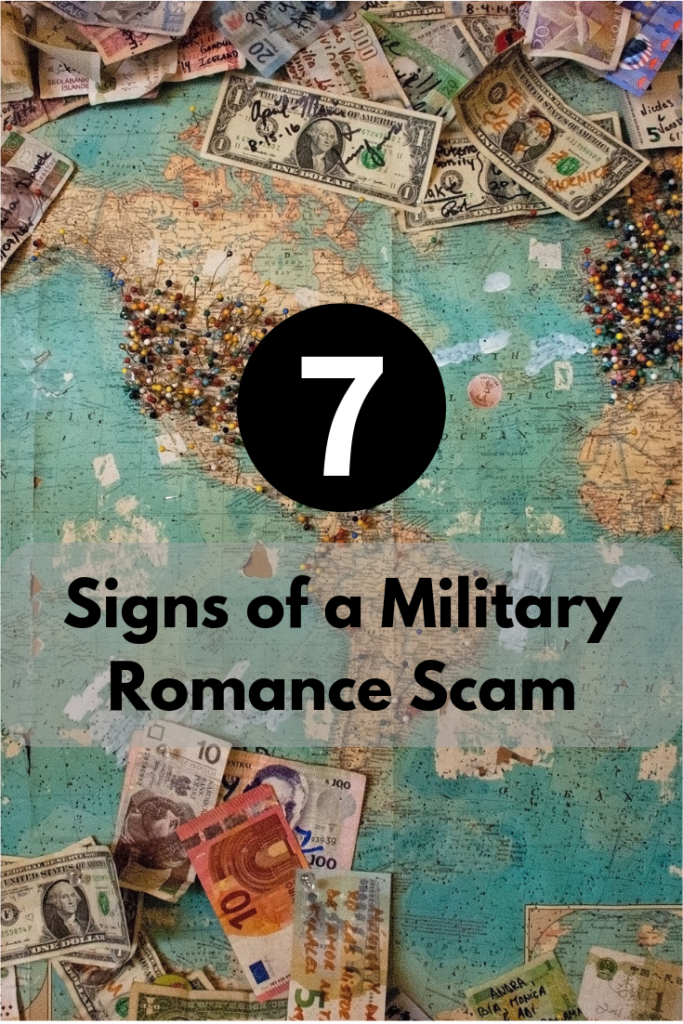 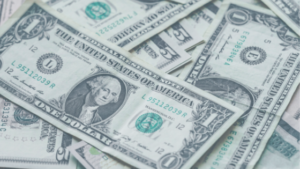 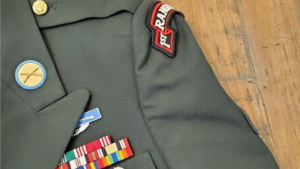 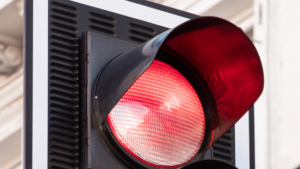 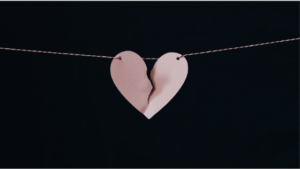 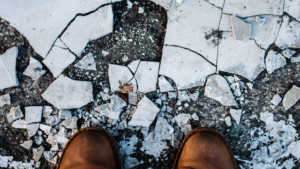 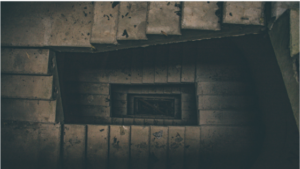